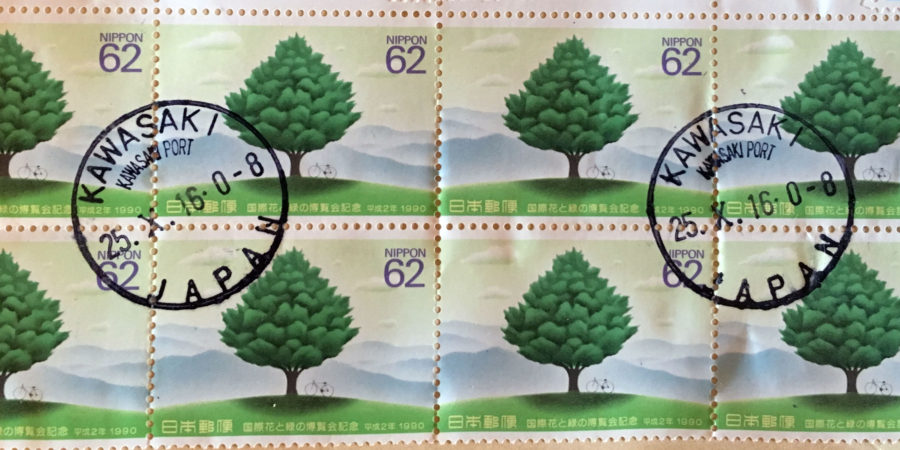 Put down everything that comes into your head and then you’re a writer. But an author is one who can judge his own stuff’s worth, without pity, and destroy most of it.

The art of editing is as important as the art and craft of writing. And editing your own work is especially hard: being critical, objective and ruthless with the red pen. It’s like criticising the colour of your children’s hair and eyes. You created them. They are your flesh and blood – perfect in every way. You want to keep them just the way they are.

To have created a piece of writing is an achievement in itself, and to complete a work such as a poem, story, article or novel is a triumph.

However, we all fall in love with our own work. Reading and rereading those beautifully crafted sentences, the perfect choice of words, those emotions you convey so effortlessly and effectively; the sentiments, which make your heart sing.

‘Kill your darlings’ as Stephen King writes in his excellent book On Writing: a Memoir of the Craft, ‘even when it breaks your egocentric little scribbler’s heart, kill your darlings.’

When editing my work, I’m always on the look out for repetition, the overuse of particular words. It’s always a problem, especially when you get fixed on an idea and want to hammer home a point. In this blog, I am conscious of how many times I use a word (‘particular” is a particular favourite of mine!), or repeating myself even in a 500-word piece. I use the thesaurus tool quite a lot to find synonyms. Just the right word to fit – a nuance expressed by the choice. But sometimes repetition is the best thing – especially when writing dialogue.

Never use a verb other than ‘said’ to carry dialogue. The line of dialogue belongs to the character, the verb is the writer sticking his nose in. But ‘said’ is far less intrusive than ‘grumbled’, ‘gasped’, ‘cautioned’ or ‘lied’.

Good style comes from both adhering to and deviating from the rules. We don’t all write the same nor do we want to read the same stuff. Writers develop their own style, which may be through vocabulary for example, sentence structure, paring down language or making it more complex. There is no set formula for putting a stamp on style.

I have just finished reading A Tale of two Cities by Charles Dickens, for the first time, which gave me the idea of writing this blog. One of his most popular books, it was originally published in 1859 in seven monthly instalments, his public eagerly awaiting each new set of chapters. Although I knew the characters and plot, and what I thought would be a sentimental tale of love, sacrifice and redemption, I was surprised at the force of his style of writing in conveying the horrors of the French Revolution, and the Reign of Terror that followed. 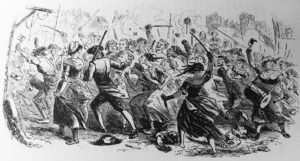 Dickens creates a bloodier and darker book with fewer comic elements than his earlier books. Hard to make fun of the Guillotine. Scenes in France were written to create the tension and drama of the historical events of 1775 and after, as backcloth to the main love story. The horrors of Paris in the lead up the storming of the Bastille are vividly conveyed in long paragraphs with complex sentences made up of phrases expressing all the noise and movement, light and darkness, and colour (mainly black and red). Listing and repetition are used to great effect.

Flashing weapons, blazing torches, smoking wagon-loads of wet straw, hard work at neighbouring barricades in all directions, shrieks, volleys, execrations, bravery without stint, boom smash and rattle, and furious sounding of the living seas; but still the deep ditch, and the single drawbridge, and the massive stones walls, and the eight great towers, and still Defarge, of the wine-shop at his gun, grown doubly hot by the service of four fierce hours.

Every word and phrase measured for its effect on the senses.

The hour was come when Saint Antoine was to execute his horrible idea of hoisting up men on lamps to show what he could be and do. Saint Antoine’s blood was up, and the blood of tyranny and dominations by the iron hand was down – down on the steps of the Hotel de Ville where the governor’s body lay – down on the sole of the shoe of Madame Defarge.

It made me think how much I love the use of repetition, especially in the hands of a skilful and sensitive writer.