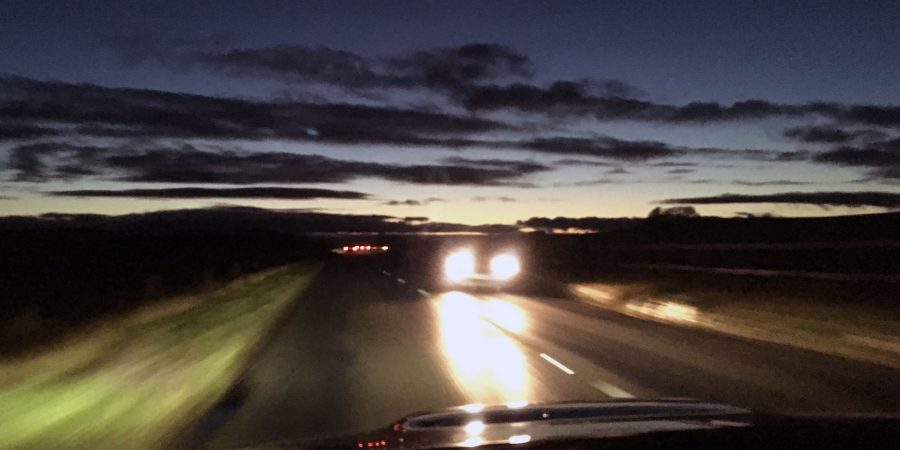 Sorry, TS Eliot, but April is NOT the cruellest month, especially when the offspring of last year’s Beast from the East, tries his best to walk in Daddy’s footsteps. However, winter weather shouldn’t stop us from doing things. There are still plenty of activities and events indoors – if you don’t mind driving to the place.

World War One-related activities and shopping, accompanied by art appreciation, have made this month enjoyable. Interesting people to meet and new experiences to record.

I was thrilled to hear Kate Adie, CBE, talk about the legacy of women in WWI at Wiltshire and Swindon History Centre. It was lovely to see her in the flesh – elegant, poised and confident – what else from someone who has covered the news in some of the worst trouble spots in the world. She spoke eloquently for over an hour without notes. The accompanying images were amazing, many she discovered while examining The Women’s Work Collection, IWM.

This WW1 theme continued with The Great War in Wiltshire Conference held at the Wiltshire Museum, Devizes.  It was a rich and varied programme, which felt a bit like speed dating, with ten different experts taking the floor for half-hour slots to talk about their specialist subjects. Fortunately, we stayed in our seats and they moved around. However, telephone numbers and email addresses were swapped by those interested in meeting again.

There was graffiti in Figheldean, German POWs in Yatesbury, the healing power of archaelogy for war veterans – in this case, recovering a tank from a French battlefield and Bob Lloyd talking about a Remount Depot in Purton. Never heard of these depots before, where requisitioned horses, destined for the front, were retrained.  Not all of the horses were suitable and horse-whispering didn’t always work.

We were  shown some of the surviving records of these equine inmates: ‘Is the maddest horse I’ve ever seen’; ‘dangerous -not to be trusted’; and ‘bad to shoe’. One former circus horse proved very problematic as it liked to turn somersaults instead of behaving in a seemly military manner.

An extra treat, along with 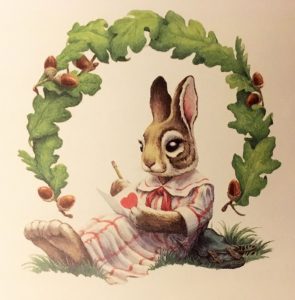 all this intellectual stimulation, awaited me in an unexpected place – my local Tesco. I noticed a banner for a pop-up show at the Community Hub – an extension of the superstore building.

It was lovely chatting to Chris about his work and the local places that inspired him.  All sorts of Wiltshire places appear in his pictures such as the River Marden, Corsham School (now The Pound Arts Centre), The Red Lion Lacock. He told me about the commission to illustrate a new edition of Wind in the Willows in China. Now that’s a big market for an artist.

I bought calendars and cards, took photos, exchanged business cards, and bought a kilo of potatoes for 49p. From Tesco, that is, not Chris.