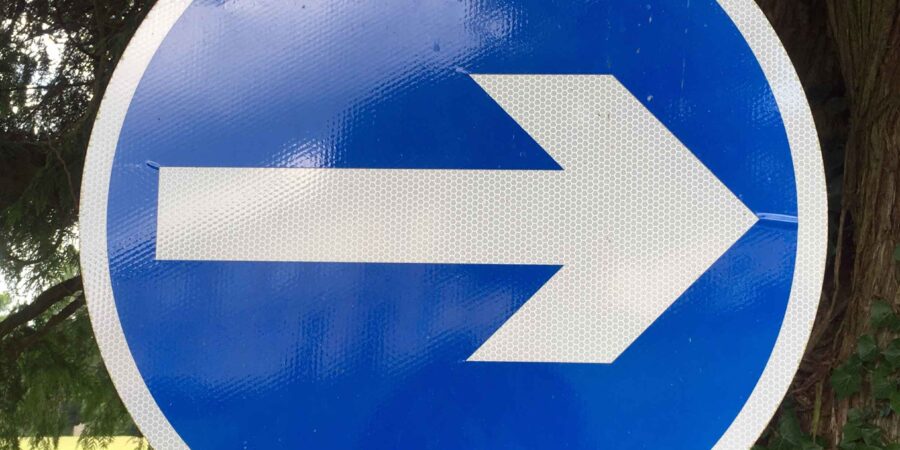 There is only one way to go with your writing – forward. One word at a time, then a sentence, a paragraph and so on. Always have a goal in mind – or several is better. If you have deadlines meet them; if you have bits and pieces to improve or dust off for competitions- then get down to it.

Entering competitions can be a welcome break with the possibility of success and money. I’ve written about this before and I’m still trying to win one. Nothing puts me off entering a good competition except a high entrance fee.

During lockdown I’ve entered nine competitions: three flash fiction, one historical fiction, two poetry and three short stories. I wrote some new pieces, revisited some old ones and adapted other work to fit the competition rules. Some stories have seen quite a few outings but I live in hope that, like Sleeping Beauty, ‘Some day my prize will come’.

While I was having a rummage in an old filing cabinet in my garage, as a distraction and to get a bit of exercise, I found a heavy folder labelled ‘Rejection Letters’ – over seventy at the last count. They cover 1981-1995  (pre-emails) and, to me, are a wonderful slice of history – not just ‘my brilliant career’ but also of the publishing and broadcasting world. The time when people wrote proper letters and signed them personally and often gave useful feedback.

The first ones were for a children’s book – turned down by all the major publishing houses. Next were articles and short stories submitted to magazines – some long gone such as – Me, She, Brass Tacks and Panurge. I offered myself as a columnist to the magazine Best in 1988. I sent theatre reviews to the Independent and the Guardian – they had their own in-house reviewers, sadly.

Then there were the sitcoms and radio dramas sent to the BBC. Signatures of Shaun MacLoughin, Enyd Williams, Andy Jordan, Alan Drury, Caroline Raphael. Lots of them. I even sent a play to the Australian Broadcasting Corporation. I did eventually get a play broadcast on RTE.

I also came across correspondence from Chris Kelly (of the old Food and Drink programme) who was a producer at Central Films – responsible for Kavanagh QC at the time. I received a very polite letter with positive comments about the style and dialogue of the first episode of No Fixed Abode, a six-part drama set in a homeless hostel. I’d volunteered at one in Bath for a short period so I thought that made me an expert.

‘I feel’ Chris Kelly wrote, ‘ the underlying hopelessness of many of its characters, though I am sure accurately observed, would be a bit unremitting.’ I think he was right that the subject matter was a bit depressing.

On the positive side, I found a FEE/EXPENSES REMITTANCE ADVICE from The Observer in the pile – dated 1991 for £150 for a 1000 word article (equivalent to £324 today). Interesting, as last year I wrote a 2000 word article for a magazine, sent with eight accompanying images, and received £170.

Now the weird thing is – that I found this Observer article on a Russian website, a few years’ ago, while googling my name (as you do from time to time – just to see how you’re doing ). It was part of a university TEFL – teaching English as foreign language programme. How they came across it, I don’t know – pre-computers, or how long they’d been using it – obviously without permission or payment – is unknown. But seeing my article being dissected and discussed as a learning tool for people learning English across the world, makes me feel proud that I have never given up writing.

All my rejections are badges of honour to perseverance and optimism. Keep going forward. Only look back to see how far you have come.