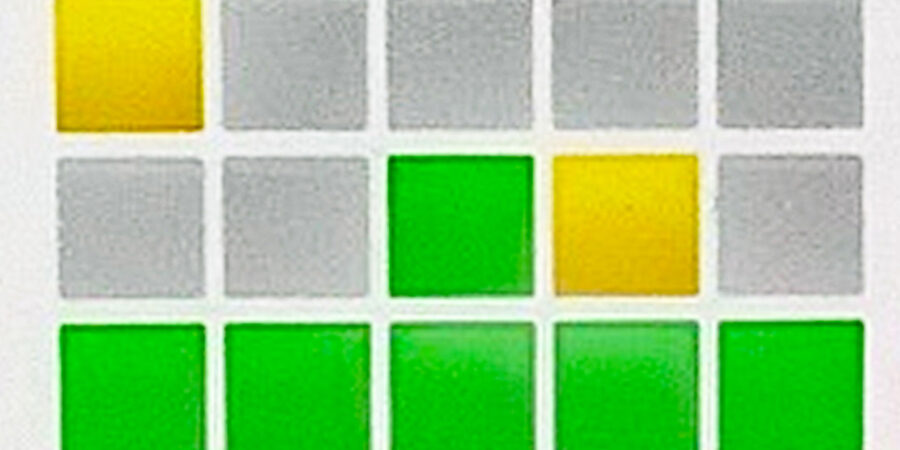 I love doing the daily five-letter word game which has become a worldwide sensation. I’ve been playing for a month and haven’t failed to get the correct word. I like the message ‘impressive’ which accompanies the 3-rows success, ‘splendid’ for 4-rows, ‘great’ for 5,  and ‘phew!’ for 6-rows. Just what you’re thinking.

What does 2-rows warrant – ‘genius’? I’ve yet to find out. It’s really a good way to start your day and I feel really chuffed when the row of green letters appears. Champion! although I only compete with myself.

What to do with  your WORDLE words – write a poem.

Shire Point – storm ahead, rough for a time

I’ve been waiting nearly a year to hear from Amberley Publishing about publication date of my latest book C & T Harris (Calne): an Illustrated History. Luckily, my editor emailed me a couple of weeks’ ago – ‘Due to a title dropping out of the schedule, we’ve been able to move your book up to June 2022.’ The proofs came last week. The 150 images look fab integrated into the text. Pleased to say that not too many mistakes in the text, mostly mine.

I’ve seen the cover of the Chinese version of Survivor of the Long March online. The book is currently out of stock on Amazon – which could mean anything. Sold out? Unlikely. Stuck in Wuhan? Possible. Run out of paper? Hope not. Fingers crossed I get a complimentary copy from The History Press , to look at, not read, obviously. Along with the proofs for C & T Harris (Calne): an Illustrated History, I have received an image of the lovely colourful cover – cave veggies and vegans. I sent them a selection of images and the design/layout guys have done a good job with making it stand out, as well as making it clear what the book is about. 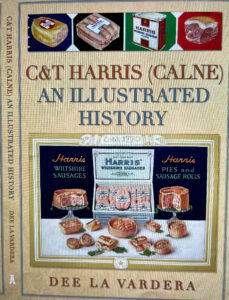 I couldn’t help overhearing a conversation at my local café, Divine on the Green. It’s a small place so it’s impossible not to be aware of other customers – especially if they have loud voices. A retired plumber (and a little deaf himself, I think) was regaling his three friends with stories from his past: putting in a new toilet in Prince Andrew‘s apartment at Windsor Castle, and installing bathrooms in Japanese embassies (here or abroad, he didn’t elaborate, as far as I could hear).

It was at this point that he reached down under the table and brought out one those aluminium suitcases, the sort of case used by professional people, protecting their gear, sales items or just to make people think they are cool/have important jobs.

He opened the case on his lap and carefully removed a large tap – a gorgeous, shiny tap with a turquoise porcelain handle. It was stunning. A work of art, as beautiful as a Fabergé egg. I assume the kind the Japanese would favour in their embassies. He held it up, like an expert onThe Antiques Roadshow, for his friends to see – not touch, of course, just look.  Then stroking it said – ‘Porcelain and silver. Worth two and half grand’.

He replaced it in the case and took out the other matching tap which was a startling pink. His friends didn’t seem as interested in his taps as I was. Maybe he brought a new tap every time they met for coffee, and they were now suffering from tap-fatigue.

I was already to jump up and go over to his table ask him if I could take a closer look at his treasures before he locked them away. Did I? Of course, I didn’t. Whether it was a souvenir, a leftover or a purchase for his own tap collection, I’ll never know.