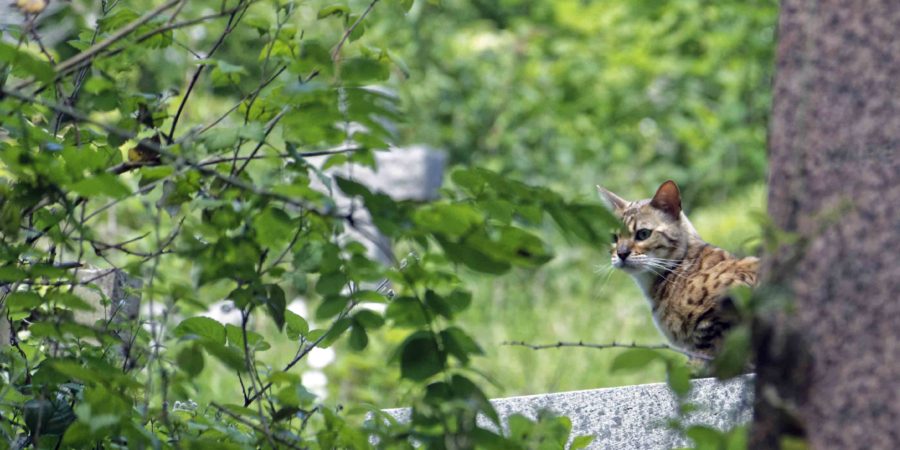 A Roman Invasion at the Wiltshire and Swindon History Centre

I was looking forward to a literary event at The Wiltshire and Swindon History Centre, Chippenham, sponsored by Arts Council England and Wiltshire Council: ‘Join three inspirational, bestselling authors for an unforgettable evening of exploration into the Roman Empire. Inspired by the Romans, our expert panel have, between them, written more than twenty novels set in ancient times.’

As preparation, apart from checking the battery in my camera and deciding which notebook to take, I thought I would research a few Latin phrases online – the days of Kennedy’s Revised Latin Primer are a distant memory, just in case I needed to help the conversation along.

The Roman Panel, made up of Ben Kane, RS (Ruth) Downie and MC (Manda) Scott was a relaxed and informative discussion. They talked about how they came to be writers – two veterinary surgeons and a secretary, now writing fulltime; how they did their research; and the highs and lows of the editor’s red pen. When asked what they did with the cuts they had to make, sometimes losing whole chapters, all said that nothing was ever wasted: recycled into short stories or used in later books.

Luckily, for the audience, knowledge of Latin was not necessary, but in order not waste my research, here are a few phrases to put on post-its on your monitor:

Amen, to the last one, if you are a writer and your royalty payments are down this year.

If you want to get ahead…

Members of the Marden Belles, a new branch of the Women’s Institute in Calne worked secretly for six months on this project, setting off their yarn bombs at the beginning of March in the town centre.

I’m wondering what else might look good ‘bombed’ in Calne. It would be fun to see the bronze pigs in Phelps Parade with booties or the sheep outside Sainsburys with stockings. I did notice a tiny lace-up corset wrapped around a bollard outside Bank House. 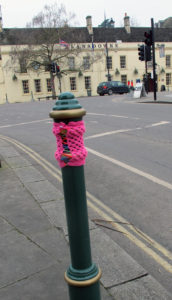 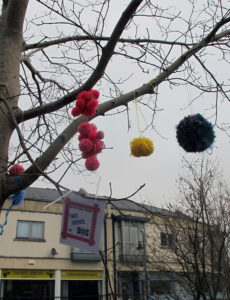 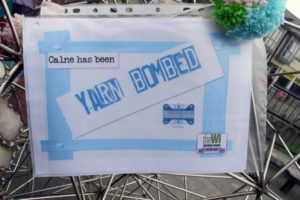 A wonderful day out at Arnos Vale Cemetery. Perfect summer weather for a stroll among the gravestones and memorials to the late great and good citizens of Bristol.

Bright blue sky and dappled sunlight through trees, grasses and wild flowers along the bosky, mossy woodland paths which make up a large part of the 45-acre Victorian cemetery. And the occasional cat stalking its prey in the undergrowth among the gravestones. Feature image.

People of interest buried here include Raja Rammohun Roy, one of the most important political and religious thinkers India ever produced.

Also the Gadd-Matthews family who made a fortune importing indigo for dyeing textiles; Mary Carpenter, social reformer who set up boys’ and girls’ reformatories and ended penal sentences for children; and George Muller who cared for over 10,000 orphans at Ashley Down Orphanage which he founded.

There is always room for a cat picture or two – another adorable kitten at Bromham Farm Shop.  For more go to gallery