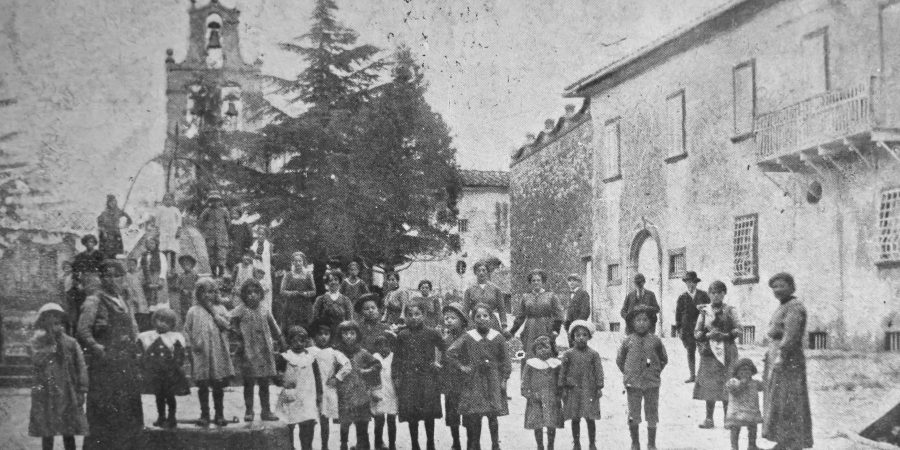 Keith Morgan writes: ‘I am really excited that The Road to Civitella 1944: The Captain, the Chaplain and the Massacre is finally out. It’s wonderful to read about my father Capatin John Morgan and his friend the Passionist chaplain Father O’Shea and what happened during their time in Italy during WW2. I’ve always thought his story would make a good book. I remember hearing a bit about his time  with BEF in France at the time of the evacuation, and escaping on a stolen German motorbike, but he never talked about what happened in Civitella- what he saw after the 29 June 1944 massacre.’ 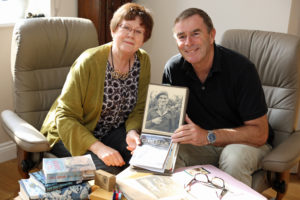 I was thrilled and very touched to receive a gift from Keith of a 50th anniversary commemorative medallion of the massacre, as a reminder of our association and the writing of the book. Not that I need reminding as I have been living with The Road to Civitella 1944 for over three years! It was exciting finding things that Keith did not know about his father and uncovering Father O’Shea’s story too. 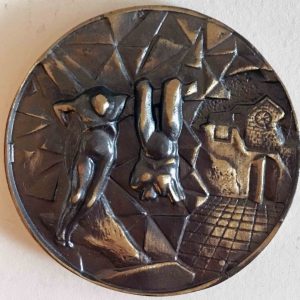 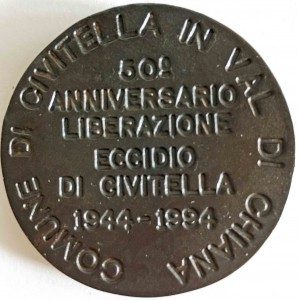