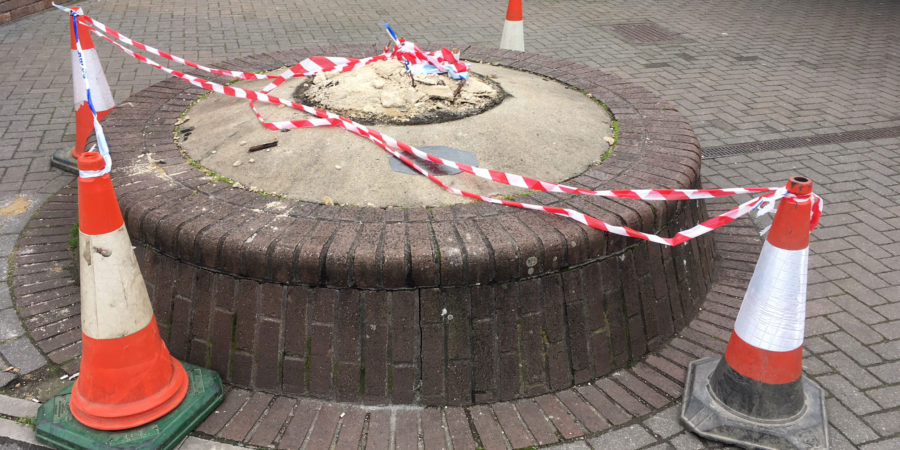 We are waiting for the re-installation of the Calne bronze pigs sculpture by Richard Cowdy which was stolen on Sunday evening, 10 October by a gang from Swindon; and through the power of social media was recovered and returned.

After some repairs to the damaged base, the pigs will be welcomed home to Phelps Parade on Friday 10 November – exactly a month after its theft. Fanfares, speeches and bacon butties – I hope.

I am currently writing the full story (maybe a children’s book or humorous ‘tail’ of our times) from the early design of the sculpture, its rocky road to completion and  its installation in 1979. It did not go down well with locals and there was a lot of shouting of ‘rubbish’ and ‘waste of money’ at the unveiling.

Gradually over the years, it has become a much-loved feature and a reminder of times past – a strong local economy, full employment,  and  everyone in the country had heard of  Calne – ‘where Harris’s pork sausages, pies and  bacon come from’. 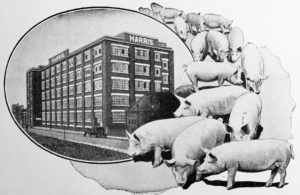 The pigs are coming home