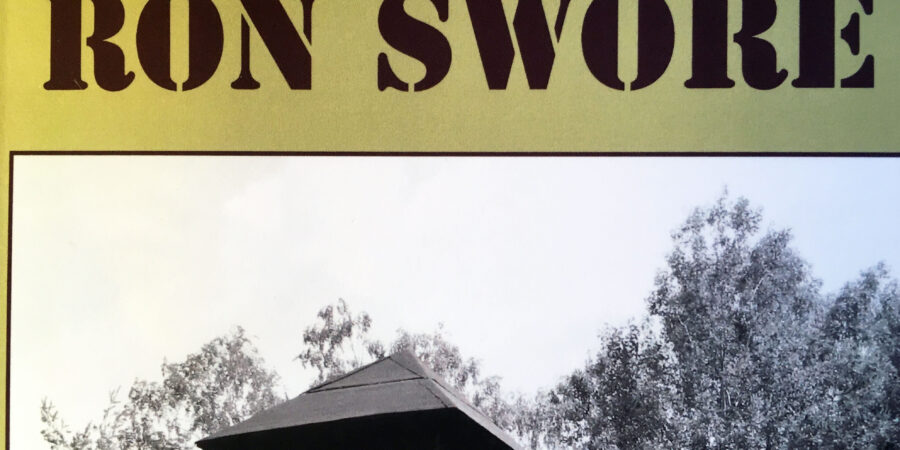 It all began with a scrap of a paper in Norman Beale’s late mother’s effects, with a name and address in Czechoslovakia neatly written on it. This turned out to be the family who had sheltered, at great risk to themselves, two escapees – Ron Beale and his friend Lloyd Randall, from one of the Long (Death) Marches, in the closing (but still dangerous) months of the war when the POWs camps were emptied. This led to many years of research and travel across Europe to explore his father’s wartime experience.

The author has done a terrific job piecing tougher the bits and pieces he had from his father, researching the Gloucestershire Regiment records, IWM and POW camp records. And reading widely. As we know so well, very few of his father’s generation talked about the war after they returned. ‘It was all too painful. Putting the lid down and sitting on it was the only therapy for what we now call “post-traumatic stress disorder”. 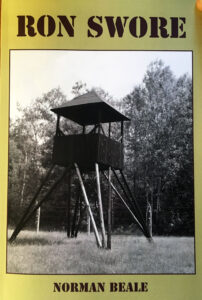 It’s a tough read, even if you know a lot about the Second World War from books and films, about the Evacuation of Dunkirk and what happened to those left behind to be captured, incarcerated, and put to slave labour in quarries, down mines and in factories. The brutality and cruelty of war can still shock us.
It’s a reminder in these current difficult times that we can overcome adversity with strength of mind, resilience and optimism – and through friendship.
What started as a labour of love , and a family history for the grandchildren, no doubt, is now made universal in Ron Swore and is a valuable addition to the library of WW2 memoirs.