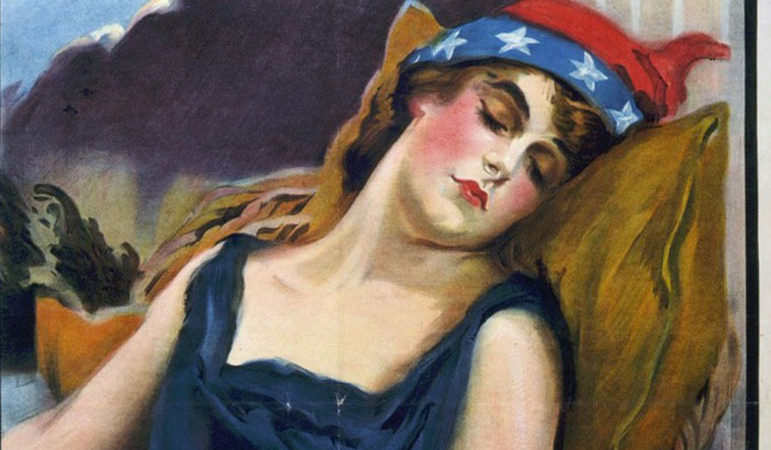 “World War I was the most colossal, murderous, mismanaged butchery that has ever taken place on earth. Any writer who said otherwise lied. So the writers either wrote propaganda, shut up, or fought.” Ernest Hemingway

The Winds and Words of War

This exhibition of First World War American propaganda posters is on a two-year tour of Europe. The only UK venue for the touring exhibition is the Wiltshire Museum, 41 Long Street, Devizes, SN10 1NS 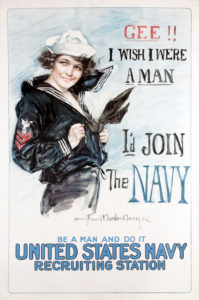 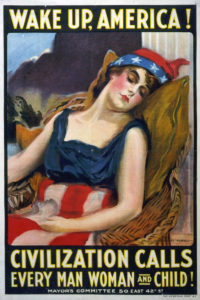