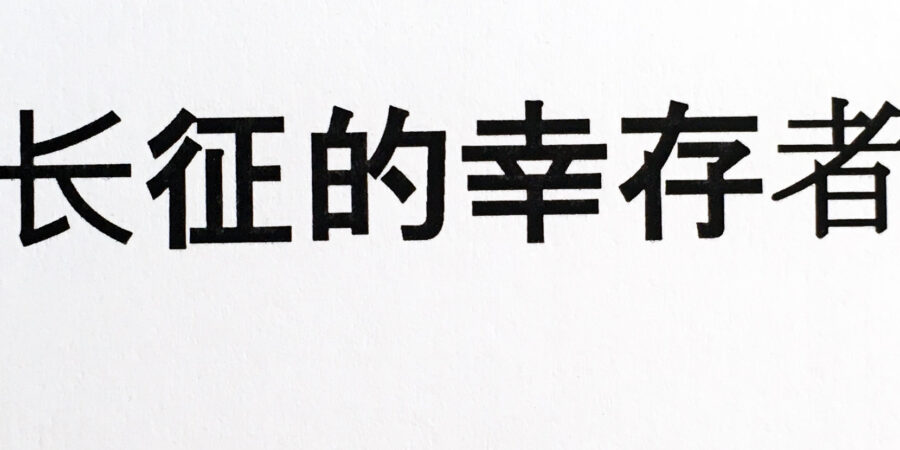 My last a royalty statement from The History Press contained a pleasant surprise. Instead of the usual modest amount – double figures, it was into triple numbers.

I looked more closely at the statement to see why Survivor of the Long March, Five Years as a POW (1939-1945), which I co-wrote with Charles Waite, had sold more copies than usual. Was it the VE Day celebrations that had drawn people to buy more WW2 stories during Lockdown,  boosting sales of the book? But the number of sales had not substantially increased since the last statement.

Charles and I shared the royalties, and on his death, a few months after publication in 2012, his share was left to Allan, his neighbour and best friend, who had encouraged him to tell his story. I wanted to be able to explain to him why he had  more money in his bank account this quarter.

On closer scrutiny, I saw the words ‘Subsidiary Rights’. Ah, ha! I wondered what that meant: translation, TV or film,  audio versions? Who had purchased the rights?

I did some googling of the title and Charles’s name and a wiki page popped up on ‘The Long March 1945’. Lo and behold, the book gets a note and a reference. Was this it? Did you get payment every time someone clicked on the page. Wouldn’t that be secondary rights, though, which are covered by the ALCS – Authors’ Licensing and Collecting Society  – of which I’m a member?

I contacted History Press and after a phone call and couple of emails, I learned that it was an advance for the Chinese Rights for paperback and e-book. It seemed funny in the middle of a pandemic, which we’re all pretty sure originated in China, I am receiving this gift from China – without the need for sanitiser or face mask.

How exciting! But then I wondered if the Chinese side of the deal had made a mistake because ‘The Long March‘ usually refers to the one in China in 1934/5 with Mao Zedung. In fact, when you google the phrase  – that’s the one that comes up.

Perhaps, they want to compare theirs with our 1945 March . I hope it is going to be translated, and I pray that it becomes essential reading in all secondary schools. That might make Allan and me, yen millionaires.

Feature image reads  ‘Survivor of the Long March’ in Chinese – if Google translation is correct.