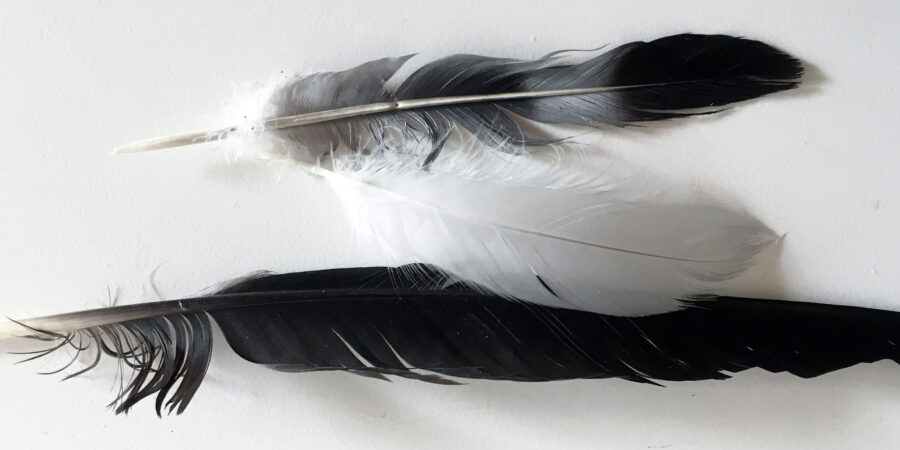 Pleased to receive news today from Imogen Robertson, Chair, of the Historical Writers’ Association that my entry to their annual Dorothy Dunnett Society short story competition has been longlisted, along with 24 other stories.

.I have been here before,  a few years’ ago, with another story, so am not jumping up and down in triumph yet. The shortlist and winner will be announced 4 October.  Fingers crossed. Apart from the prize of £500,  there is the opportunity to be mentored  by an author and/or an agent. Now, that’s a fantastic  prize in itself.

It would be great to have someone in the publishing world  to talk to about my work . Not only my collection of short stories lying  fallow in a file on the computer, but my current book about Miss Violet Gordon Charlesworth – the millionaire fraudster who faked her own death in January 1909, to escape her creditors. 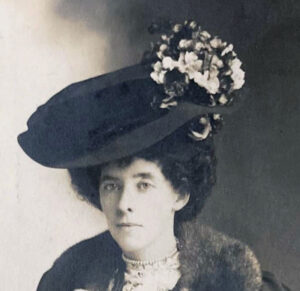 A guiding hand would be much appreciated. I am struggling with the material I have gathered from newspapers of the time – currently 80+, some 1000s of words long. For about two weeks, Violet Charlesworth was a sensation,  across the world. You’ve heard of ‘fake news’ – well, nothing new about it. It was rife with Violet and her family,  and it’s difficult to find the real story and truth within the news reports. It means checking and counter-checking, and deciding which direction to go in.

It’s difficult work ng out how to present it – create the right structure. Even though it’s another non-fiction book, it has to read like a novel, I think.

I need to capture  a sense of the Edwardian period -a time of  great change in society, after Victoria’s long reign. Woman were discovering a new freedom, trying to make their presence felt, and voices heard beyond the bounds of  their domestic lives. Breaking rules. Creating their own paths. Beating men at their own game. Sadly, Violet tried to become a powerful, independent women by lying and cheating.  She achieved fame, was awarded the title ‘fraudster’,  and received a three-year prison sentence for fraud.

Even if my short story gets no further – it’s still a good feeling that someone appreciates your work, and doing something right: recreating a convincing period setting for your story.