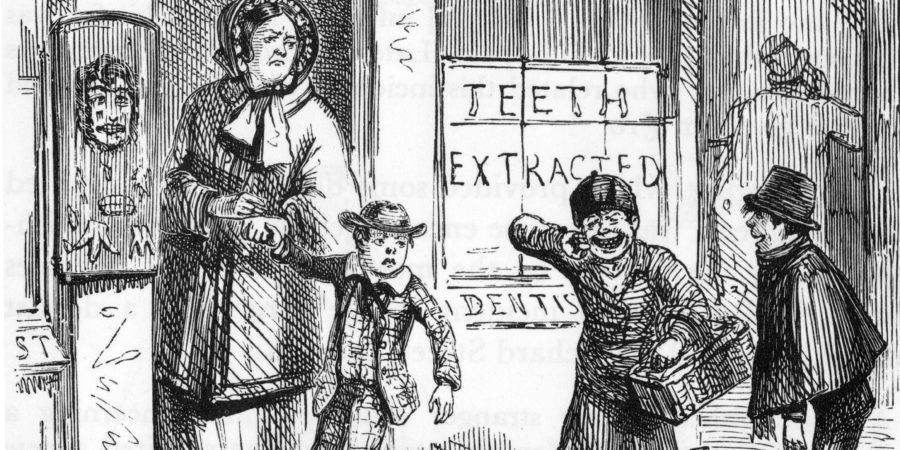 Yes, E- Day approaches. Extraction Day. It’s probably over thirty years since I had a tooth out, and that was to make room for other teeth in an over-crowded area, so taking out a rotten tooth counts as a new experience. No-one enjoys having a tooth out, but I do remember that it was done very skilfully and I was not left traumatised. But I was younger and less anxious of such procedures in those days.

The current tooth is in an awkward place and has been causing problems for a few months now; drilling and excavating the decayed part and filling the tooth did not work. Not being able to face two hours of root canal surgery, I have opted for the easier option but only if it comes out easily, quickly, with the minimum of pain.

I know it won’t be like the thread of cotton wrapped around the tooth and then tied to the door handle method – as in days of yore. Slam! Ouch! It’s out. I seem to remember this happening in my famly once or twice, as well as the gentler ‘wiggle’ method which was under one’s own control until the final yank from mum or dad.

I have had two weeks to think and worry about this event and, even though my diary has been chock full of diversions – starting a Life Sculpture course, hearing Robert Harris in Bath talk about his latest thriller Munich, Frank Gardner in Marlborough talking 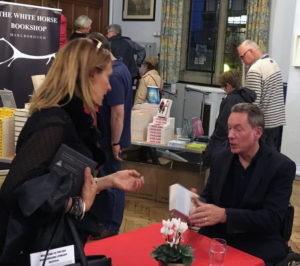 about Crisis, his first novel, a thriller set in Colombia, and going to see the film Victoria & Abdul in Devizes. The thought of the appointment with my dentist has been a constant niggle at the back of my mind along with the toothache, a constant reminder too.

A few more days and the ordeal will  be over. Like Monty Python’s Dead Parrot, it will be an ex-tooth – passed on – no more – ceased to be – expired and gone to meet its maker – kicked the bucket – shuffled off its mortal coil – a stiff, bereft of life, – it will rest in peace.  And  then I can swap mashed potato and fish fingers for crisp roast potatoes and pork crackling.