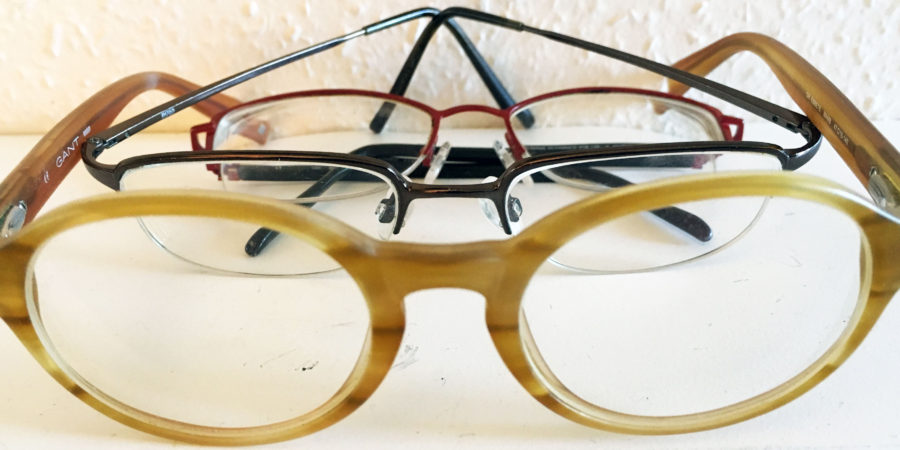 Poetry is not dead.

It’s difficult enough running an independent bookshop and competing with the likes of Amazon, Waterstones and the supermarket chains, but alienating customers and discouraging local talent from getting exposure is not wise. A careless remark or a lack of respect, for example, is remembered. A facebook comment, a tweet here and a tweet there can spoil a reputation.

‘We don’t really sell poetry. It’s hard enough selling TS Eliot!’ said the manager of the bookshop in Marlborough to Wiltshire poet and artist, Dru Marland. She had approached the bookshop with copies of Drawn Chorus – an alphabet of birds – a beautifully illustrated book of poems about birds – from albatross to zebra finch. Each page, a poem; each poem,  an illustration.

A faux pas, I think, that a bookshop that pertains not to sell poetry in a town which is associated with culture and history, with one of the country’s top public schools at its centre; which also holds an annual Lit Fest in September which attracts many big names; and the Poetry Swindon Festival in October. The town even has a writers’ group, Marlborough Writers. I bet their members read poetry as well as write it – even if some are closet poets.

The world, and Wiltshire, is full of people who read and write poetry in both modern and tradtional forms.  Young people have their rap favourites, and GCSE and ‘A’ Level students of English are more likely to be studying Seamus Heaney, Carol Ann Duffy and Benjamin Zepahania than TS Eliot.

I am a fan of Dru Marland’s Drawn Chorus and was sad to read Dru’s tweet and the thread of followers sympathising with her at the casual dismissal of her book.I bought a copy last year in Devizes Books. Dru regularly comes to the town and moors her boat at The Wharf on the Kennet & Avon Canal and pops in to see if owner Jo Batchelor wants to top up her stock of the book.

After I bought tmy copy, I went back and bought five more, as presents for friends – one friend who was recovering from cancer. A book gives pleasure for a longer period than a bunch of flowers. Whether or not you are a ‘birdy’ it’s a delight to read, and a book to return to, not least for the illustrations.

Dru’s work is highly collectable, I think. I bought a wonderful illustrated map of the Kennet & Avon Canal  from her boat when she was moored last summer and open for business. It’s colourful, funny, and informative about life on the canal and surrounding area – portraying some of the local characters and the different species of wildlife to be seen along the K&A.  This sample of Dru’s artwork for the May Day market in Bath perfectly shows her style .

Poetry is far from dead.

We’re surrounded by it everyday.  All the songs we listen to: poetry in the form of lyrics. Who’d have thought that Bob Dylan would win the Nobel Prize for Literature?  Recent Nationwide and Cathedral Cheese adverts featured poems about their products which were delightful to hear and highly memorable. In times of sadness or boredom, lines of poetry we learned as a child come back to console us. Is there anybody there? said the traveller. In Xanadu did Kubla Kahn, A stately pleasure-dome decree. Half a league, Half a league, Half a league onward, All in the valley of Death.

The rhythms of our lives.

Poets may struggle to get published but there are many opportunities for them to showcase work or try to get work recognised by winning or being placed in one of the many national and international poetry competitions. You’ve only got to look at the number held each year to know that poetry is a popular form of expression. There are the  Big Guns – The Bridport, Bristol, Forward, Poetry Society, and Manchester Poetry Prizes, and many literary festivals hold smaller poetry competitions – Ledbury, Wells, Yeovil, Frome and Chipping Norton, for example. Apart from  the prize money, the most important prize is being published in an anthology or online or the opportunity to read your entry at the Poetry Slam on the closing night.

So, dear book dealer, don’t be short-sighted. Next time you are offered a poetry book by a local author – look at it carefully before rejecting. Be graceful about it. Perhaps, take a few copies, see how it sells and get your money back if it doesn’t.

There’s room on your counter or a shelf for the odd slim volume of verse by an unknown poet –  a poet who might just, one day, become someone known.